Juni 20, 2019
My Grandpa has been always posed patiently for me in the past, and I did some acceptable portraits over the years. He is going to reach his 103! years soon, and I wanted to share studies from the past as well the most detailed portrait I did of him in acrylics (including progress) few years ago.. 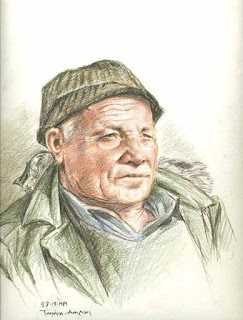 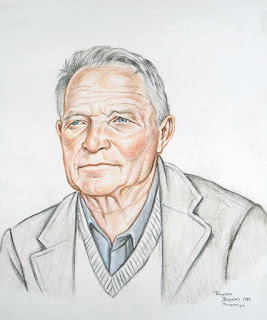 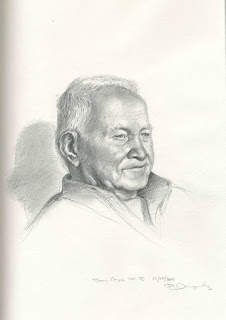 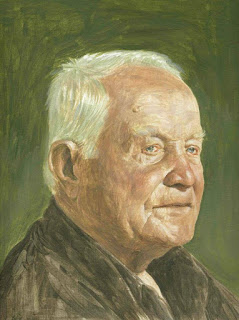 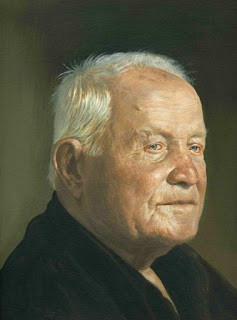 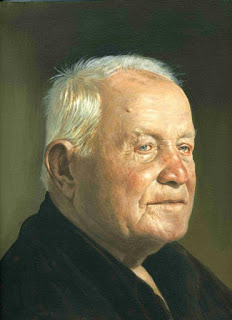 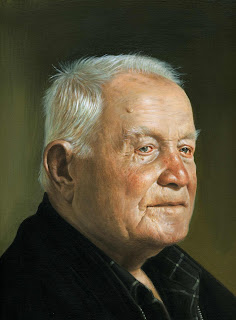 Juli 25, 2020
Extinct animals and birds are still among my favorites, and the Tasmanian tiger is surely one of them. I did start one more painting depicting the animal and though I was pleased with the background the tiger seemed to be very big for the size, with wrong proportions and facial expression. I decided to remove the tiger and repainted it over the background but much smaller. Surely not my best attempt but I know that I`ll be able to create a much better painting one day.
1 Kommentar
Mehr anzeigen